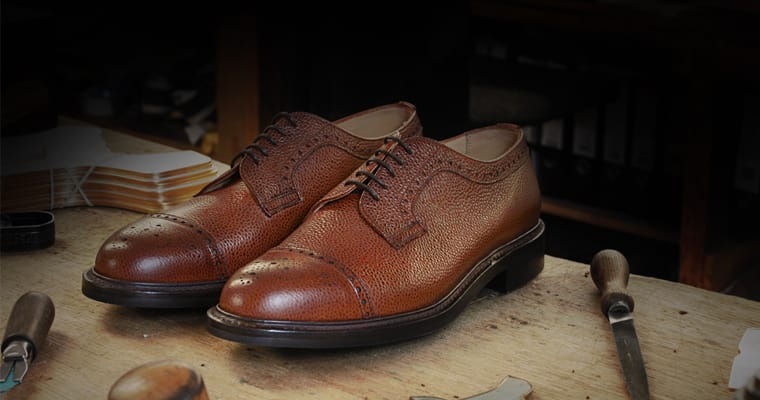 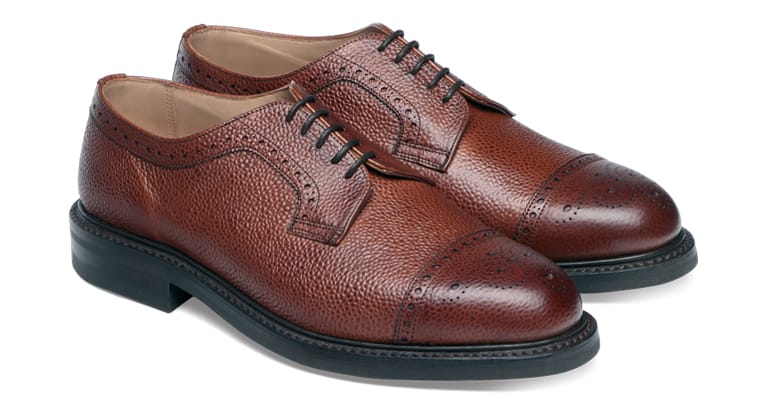 Lee Child’s book ‘The Hard Way’ a Jack Reacher thriller features a description of our very own Tenterden.

“His shoes were bench-made by a company called Cheaney, from Northampton in England. The style Reacher had chosen was called Tenterden, which was a brown semi-brogue made of heavy pebbled leather. Size twelve. The soles were heavy composite items bought in from a company called Dainite. Reacher hated leather soles. They wore out too fast and stayed wet too long after rain. Dainites were better. Their heels were a five-layer stack an inch and a quarter thick. The Cheaney leather welt, the Dainite welt, two slabs of hard Cheaney leather, and a thick Dainite cap. Each shoe on its own weighed more than two pounds”.
– Found on page 234 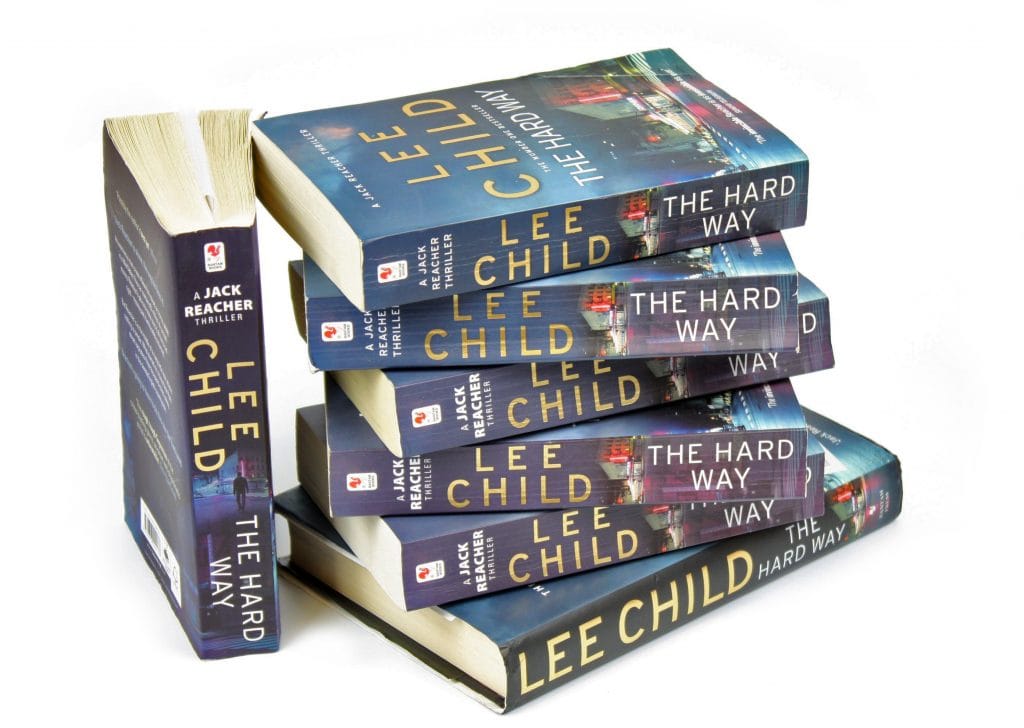 Author Lee Child in a pair of our Tenterden 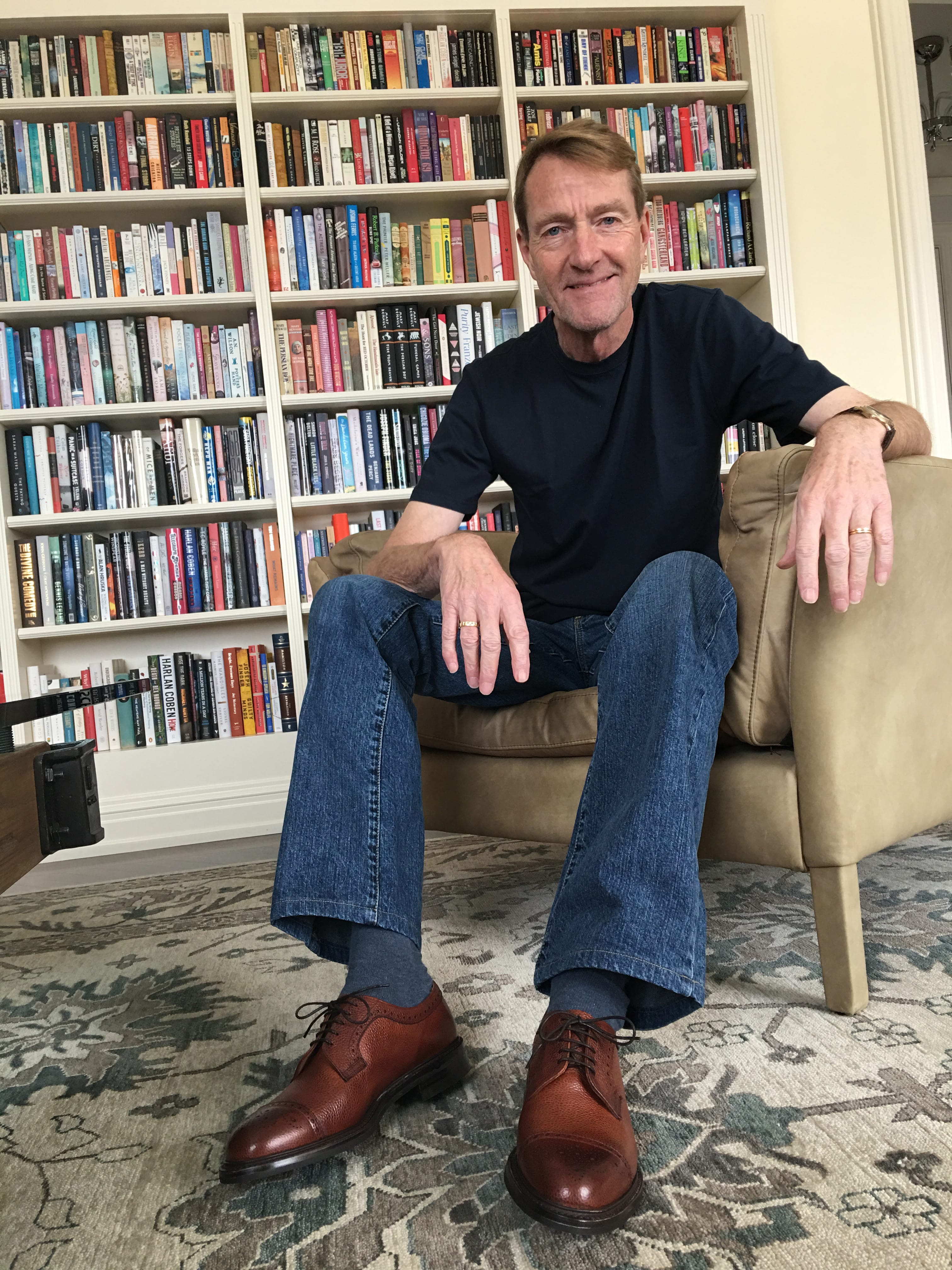 Filed Under: News
We are pleased to announce our new store in Covent Garden is now open
Brixworth Balmoral Boot in Chestnut Calf/Fox Suede as seen in GQ