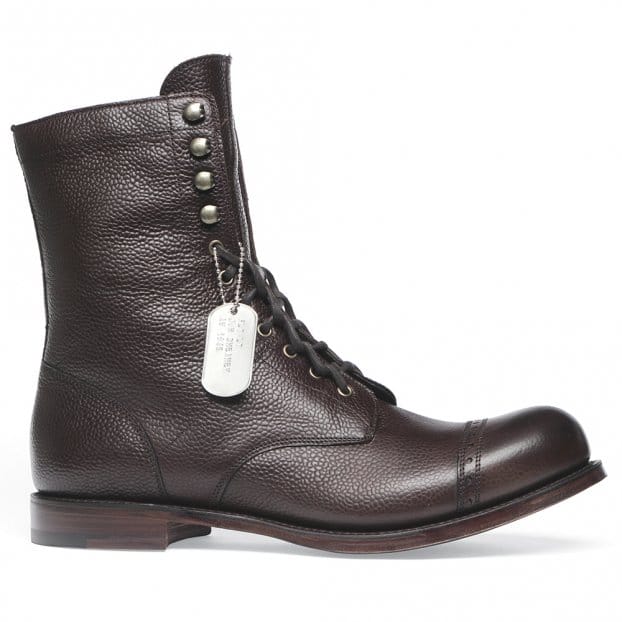 Excellent well made and light boots.
Fantastic to wear and look great from a old English established company