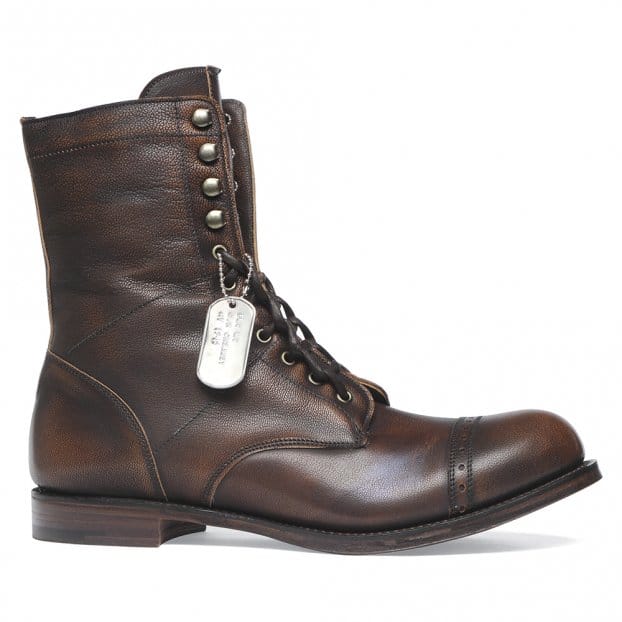 Materials and craftsmanship are as expected for a quality boot, however if your preference is not for a snug fit i’d recommend upping a half size. Get ready to nip out for new laces as those supplied are too short for practical use and detract from the quality of the boot.