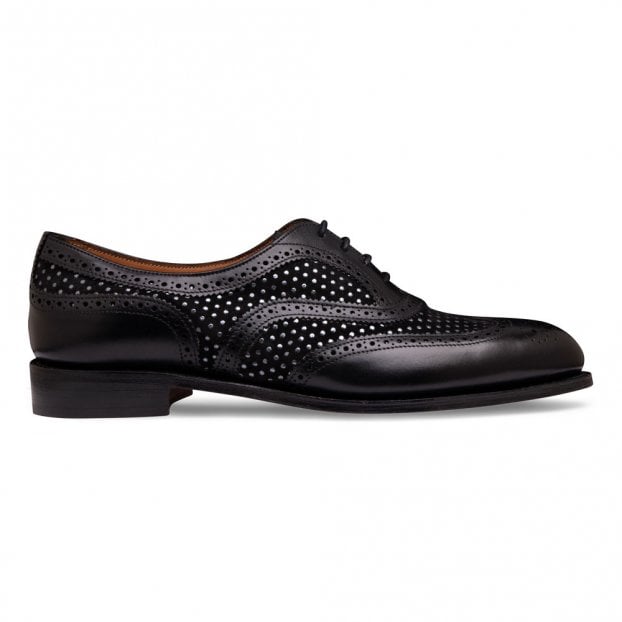 This product has been discontinued!

Loading...
Fitting Guide 97% of customers say this fits as expected

97% of customers say this fits as expected

New for this season is Milly our Two Tone Women's Brogue. Also known as a Spectator Shoe the Milly Oxford Brogue in Black Calf Leather and Bora Punto Suede is a good option when it comes to composing a daytime casual look.  Inspired by classic Spectators but redefined and adapted to cater for current trends. A unique style with great versatility that brings a very exclusive and sophisticated touch to a classic style