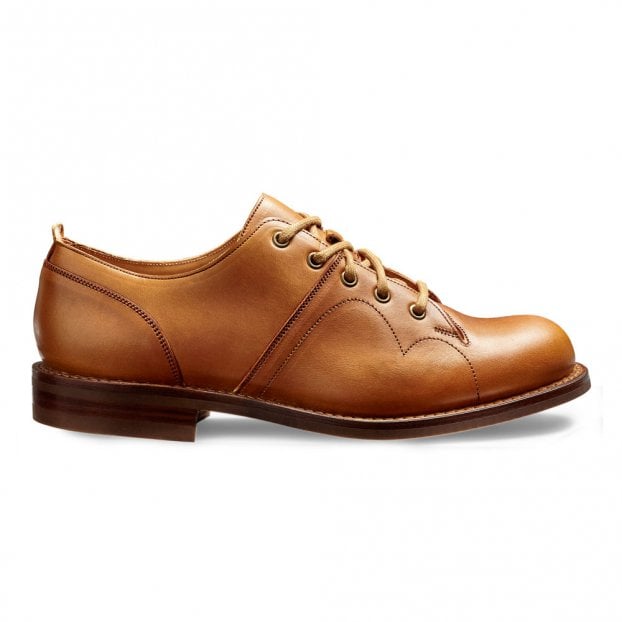 This product has been discontinued!

Loading...
Fitting Guide 95% of customers say this fits as expected

95% of customers say this fits as expected

Monkey Boots were initially issued to the Czechoslovakian army during the Second World War due to their light yet secure fit and thick tread. Cooper was created with the initial functionality of the Monkey boot in mind, but designed as a casual shoe. Finished in a vibrant Chromexcel beechnut leather and double Dainite sole, Cooper is a lightweight but durable Monkey shoe.

Chromexcel leather is a combination tanned leather that undergoes at least 89 separate production processes and takes 28 working days to complete. Chromexcel is the classic "pull-up" leather meaning that, when folded and flexed, greases and oils that were infused into the original hide migrate, causing a very nice tonal effect. The leather also develops a 'refined ruggedness,' a character of the leather whereby creases and furrows will quickly appear through the material, giving the boots a worn-in, vintage aesthetic.