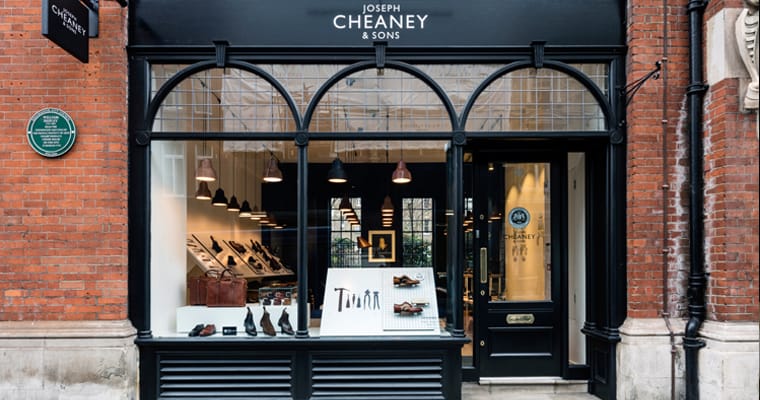 Just as the character of each neighbourhood where we have opened stores differs, so do our stores. Each one has a distinct feel that reflects the area and the profile of customers around it; from the fine menswear traditions of Jermyn Street, to the formality of the city and the laid-back ambience of Spitalfields.

For our store on Henrietta Street, we have adopted the same approach. The historic street, which was named after Charles I’s wife Henrietta Maria, was once home to Jane Austen and was also the location of George Orwell’s publishing house. And it was on this site, that in 1754, William Shipley founded the RSA – ‘Royal Society for the encouragement of Arts, Manufactures and Commerce’, which seems highly fitting for Cheaney and the community of brands that inhabit this street.

As one of the latest areas to be repositioned in Covent Garden by Capital and Counties Properties PLC (‘Capco’), Henrietta Street has quickly become a unique shopping hub, focused on offering informal and stylish menswear. It is a street where independent brands sit alongside relaxed restaurants and bars, forming a community of like-minded retailers. As well as being a tourist destination, there’s a fascinating mix of creative and commercial businesses in the area, resulting in an eclectic range of shoppers, which is
what makes the street so interesting.

Once again we are working with Checkland Kindleysides, who designed our award-winning store on Jermyn Street. We briefed them to create a concept, which whilst retaining the focus on the heritage and craft of shoemaking, would have a more relaxed feel in keeping with the vibe and character of Henrietta Street and the area of Covent Garden. 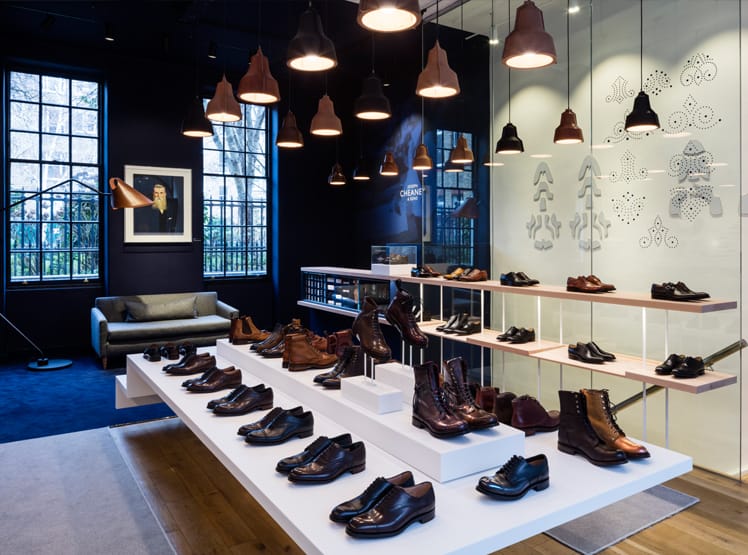 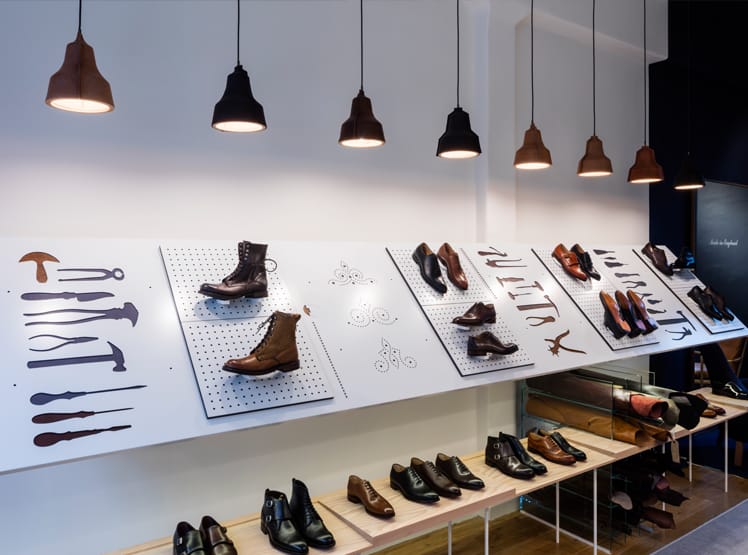