Behind the scenes of our AW17 photo shoot 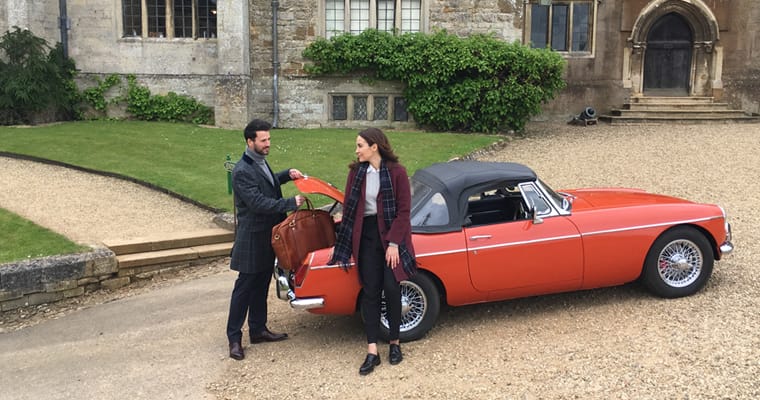 So, we’ve reached that time of year again where we start planning for autumn/winter.

Earlier this week we headed to the spectacular grounds of Rockingham Castle in Rockingham, Market Harborough to shoot our Autumn/Winter 2017 collection.

Rockingham Castle was ordered to be constructed by William the Conqueror in the 11th century shortly after the Norman Invasion of Britain.The castle has been the home of the Watson family since 1530 when Henry VIII granted the Castle to Edward Watson, ancestor of the present owner James Saunders Watson, who converted the medieval fortress into a comfortable Tudor house.

The castle offered an incredible setting for our latest shoot and we would like to share with you some of the behind the scene shots! 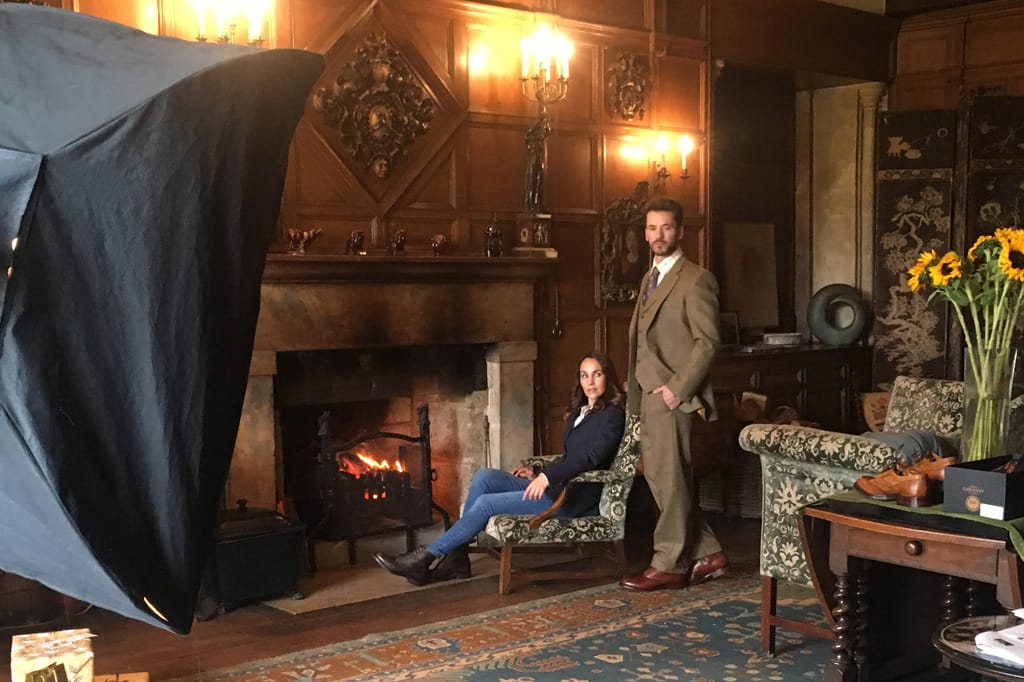 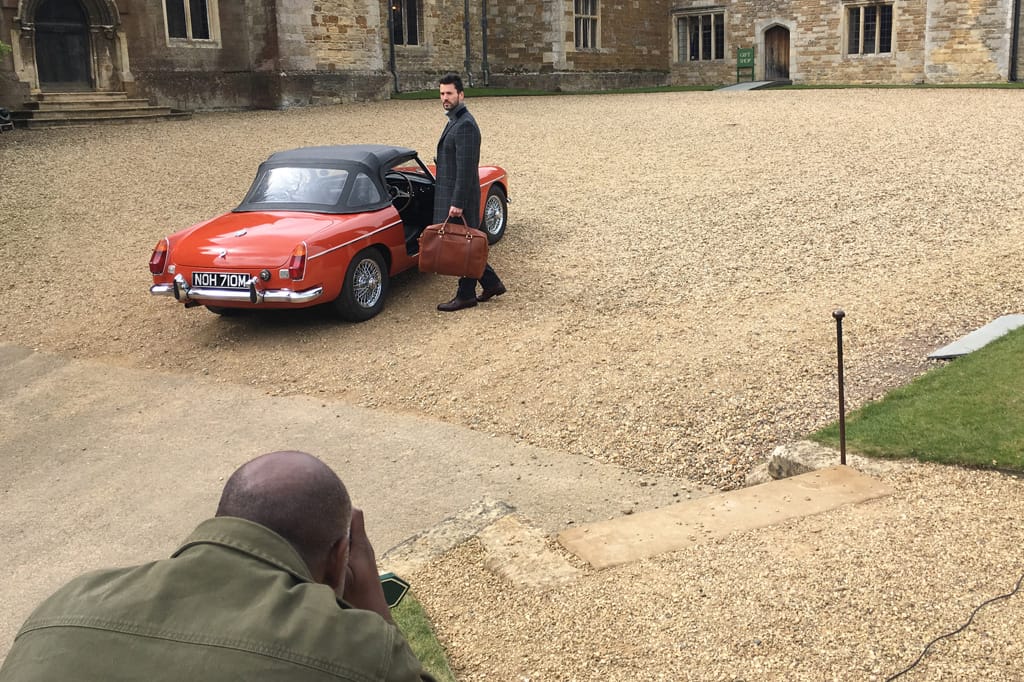 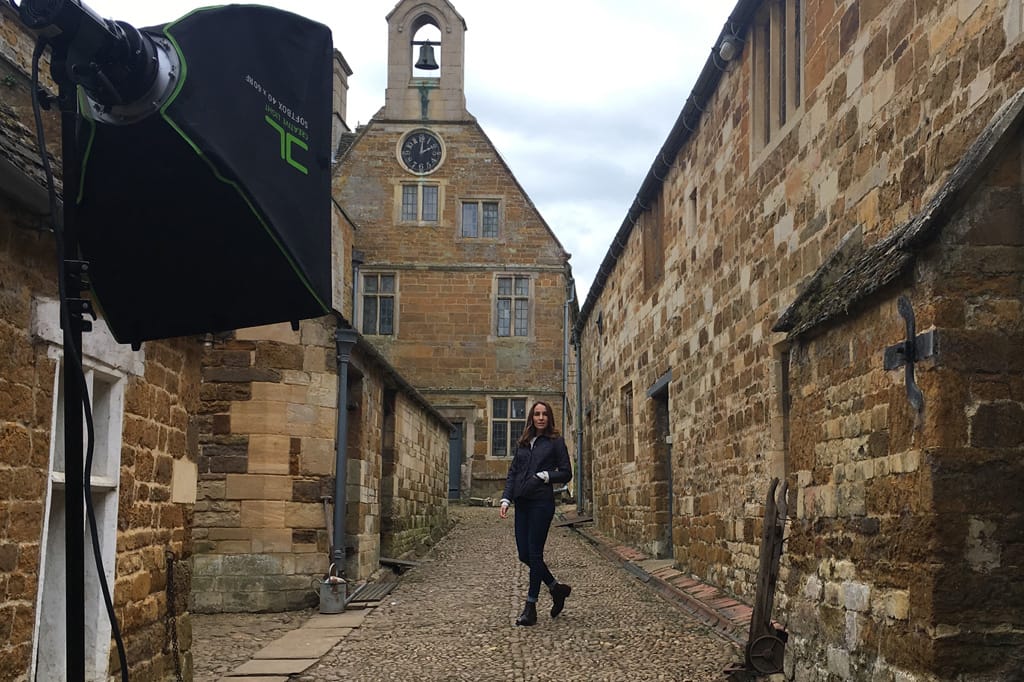 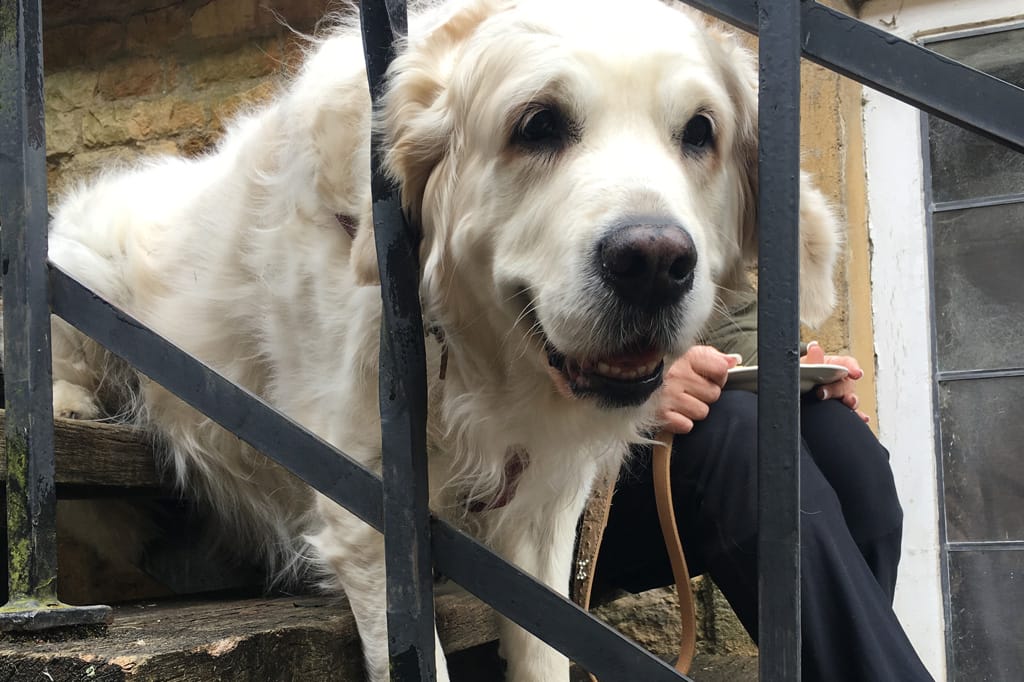 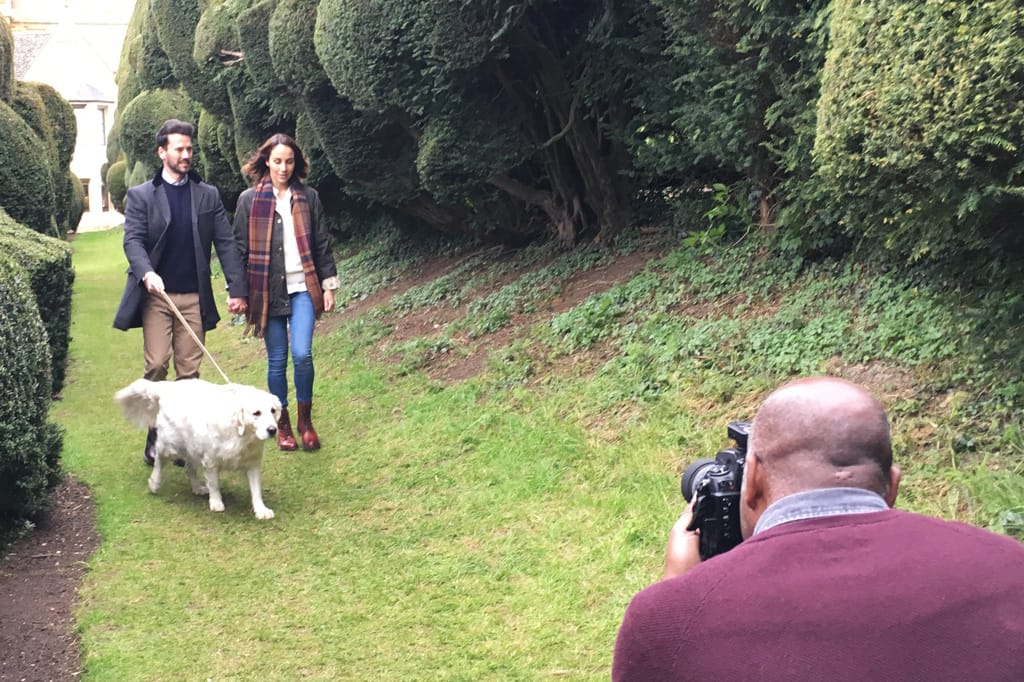 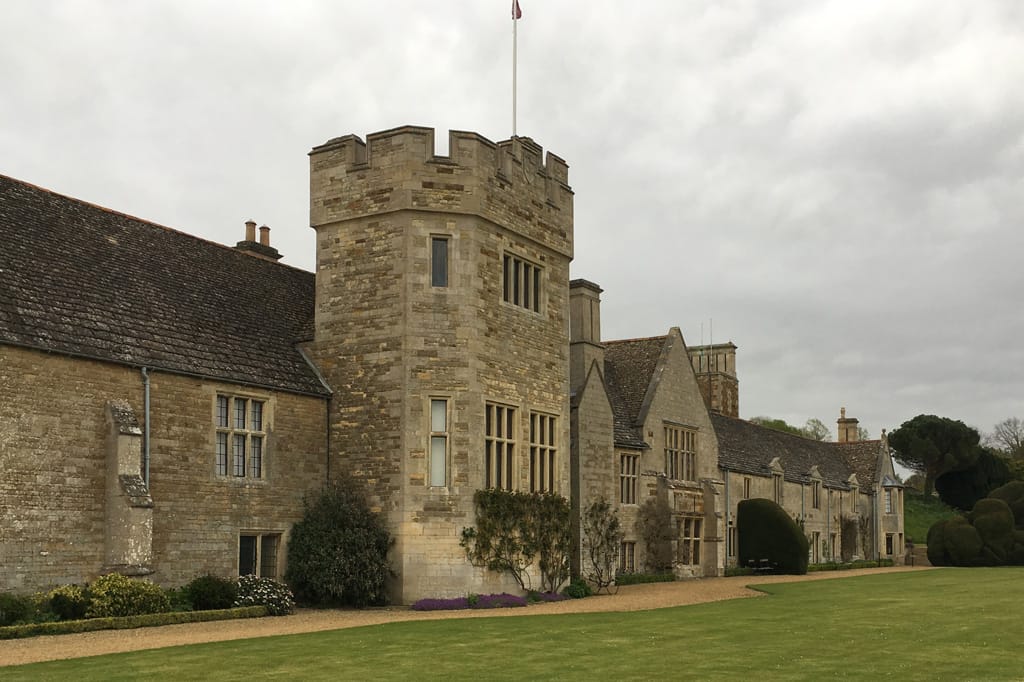 Filed Under: News
Brixworth Balmoral Boot in Chestnut Calf/Fox Suede as seen in GQ
London Craft Week: How to Customise Your Shoe